Nature's' Descending
So Much For Romance

At the time this was written, 99¢ Special had no keyboards. This song was written on the first day that the new used Casio HZ-600 found its way in to the Down Right Doody studio. Later, this synth would be used in the recording for 99 song "Downfall" found on the Intentional Overdose release. 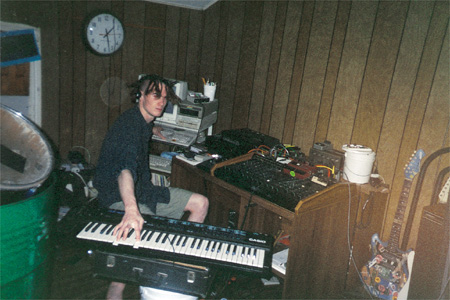 Return to the Home Page